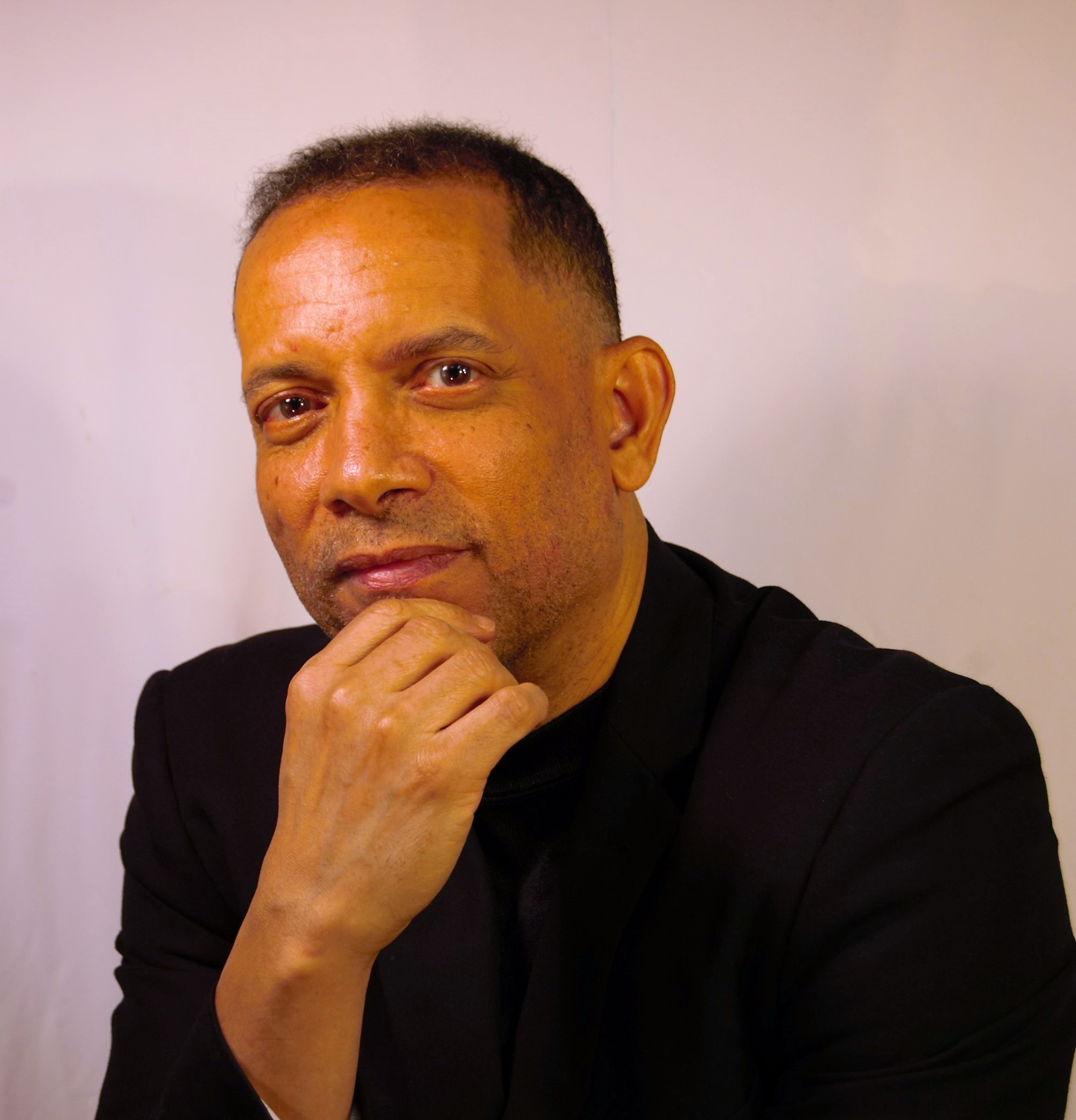 Don Hanson is a saxophonist, composer and educator with a wealth of musical experience across many genres, whose compositions are a reflection of his spiritual journey.

Don's album "Echoes Of Light" is a collection of originals that combine the joy of Jazz with the Spirit of the WORD.

Originally from Dobbs Ferry New York, Don's family relocated to the North Bronx when he was two years old after the death of his father. He began playing clarinet at 11 years old and alto sax at 13.

While attending the Bronx High School Of Science, he didn't participate in the music program, but began working professionally with a local Funk band at 16 years old.

He has a B.S. in Music Education from NYU where he studied Jazz improvisation with Jimmy Giuffre, a member of the Woody Herman "Herd" who wrote "Four Brothers."

During his time at NYU, a chance scheduling of his Quartet performing alongside the great Sonny Stitt Quartet led to Don's studying with Sonny. Sonny's candid disclosure of his love for Jesus was one of the impactful seeds that took root in Don and helped change his life forever.

Don went on to earn a Masters In Jazz Performance from Queens College, where he studied with the legendary Jimmy Heath. In Mr. Heath's book, "I Walked With Giants", he referred to Don as an "exceptional player".

Over the years Don has led bands that have opened for Patti Labelle, Whitney Houston, and Ray Charles, and he has performed with a diverse array of notable musicians including Alicia Keys, Melba Moore, George Benson, Jimmy Heath, Red Rodney, Kenny Baron, Little Anthony and The Imperials, The Temptations, Wyclef Jean, Gloria Gaynor, Freddie Jackson, Cassandra Wilson, and Ron Kenoly to name a few.

As a member of the Met All Stars, (a collective of NYC jazz musicians commissioned and funded by Carnegie Hall and the NYC Department Of Cultural Affairs) and with his own Quartet, he's performed tributes to notable Jazz musicians such as Charlie Parker, Dexter Gordon, John Coltrane, Miles Davis, Herbie Hancock, Sarah Vaughan, Billy Holiday, Ella Fitzgerald, Count Basie, Duke Ellington, Horace Silver, and others, discussing and performing representative works from each musician's catalog in venues throughout NYC's five Boroughs.

In his role as educator, he has led band programs in NYC and Hempstead NY that have garnered community acclaim as well as statewide distinction.

In January 2022, Don is excited and pleased to share his album "Echoes of Light," which reflects his personal commitment to using music as an instrument of renewal.

"Individually and collectively as a nation we need healing, which only comes through the Spirit of truth and the Love of God. A simple direct message of faith in God and His promises helps to take our focus off of ourselves and place it on our relationship with Him. It's in seeking to please Him, that we will begin to do his baseline, which is love our neighbor as ourselves."

"Echoes Of Light" features original instrumentals as well as vocal numbers sung by his daughter Joy, with a stellar band of Shingo Kano, Reggie Nicholson and his son Don."It reflects a synthesis of my love of Jazz and the WORD, and I'm excited to finally be able to share this music, which has been a long time in the making."

"May these songs bring hours of enjoyment and inspiration, and bless the spirits of all who listen."

Echoes Of Light is available on the Music page.